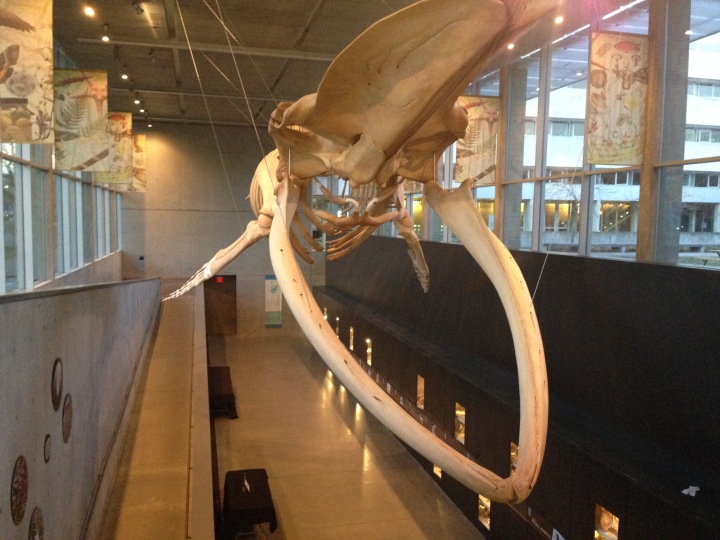 Natural history museums have to be some of the most wonderfully macabre places on earth. But Vancouver’s Beaty Biodiversity Museum, located on the campus of the University of British Columbia, manages to be both macabre and beautiful, with its signature 25-metre blue whale skeleton suspended in the atrium. It’s one of those places where, the moment I walked in, I thought, “OH MY GOD, I HAVE TO PLAY A CONCERT IN HERE.”

Well, what can I say: sometimes dreams come true.

On January 19, 2017, the Beaty Biodiversity Museum will present Nocturnal, from 5pm to 8:30pm. During this time the museum is pay-what-you-can and there are a number of special programmes and activities. At 6pm Redshift Music Society will present yours truly in a free one-hour concert that features six recent works for solo flute, selected from the Pacific Rim Call for Scores we had last year. Coincidentally, these works reflect the six permanent collections housed in the museum: tetrapods, fish, marine invertebrates, insects, herbarium (plant life) and fossils. The works to be performed are:

I’m particularly excited to be performing this programme at the Beaty Museum, whose collections focus in particular on species of the Pacific Coast. As a venue, the Beaty ties in beautifully with the Pacific Rim theme of the music; as a music programme, these pieces resonate uncannily with the museum’s collections — it’s all delightfully symbiotic. 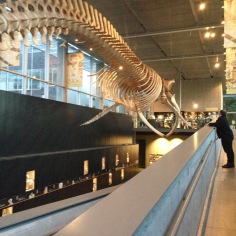 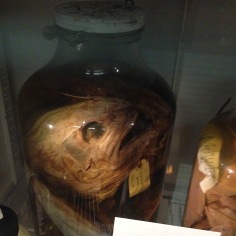 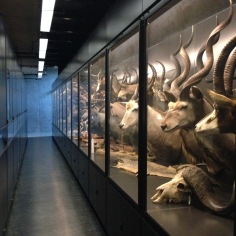